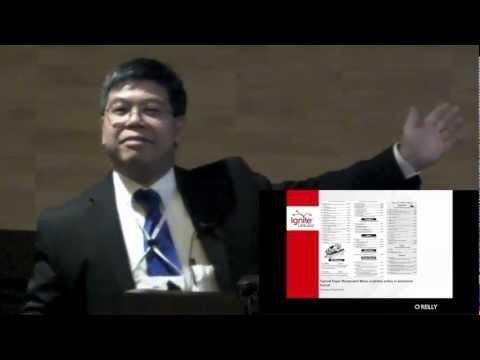 Back to the Future!

The original notion of a computer menu was based on applying the restaurant menu to human computer interaction in an effort to simplify the user experience.  Thus, selecting computer commands from a menu was implemented because it was much easier than typing commands into a command line interface.

Now, the computer menu has come back full circle.  Restaurant menus are now on mobile tablets for ordering meals which are essentially computer menus.

Parallels are drawn between software/web/application menus and actual restaurant menus, including differences between their past and present relationships. 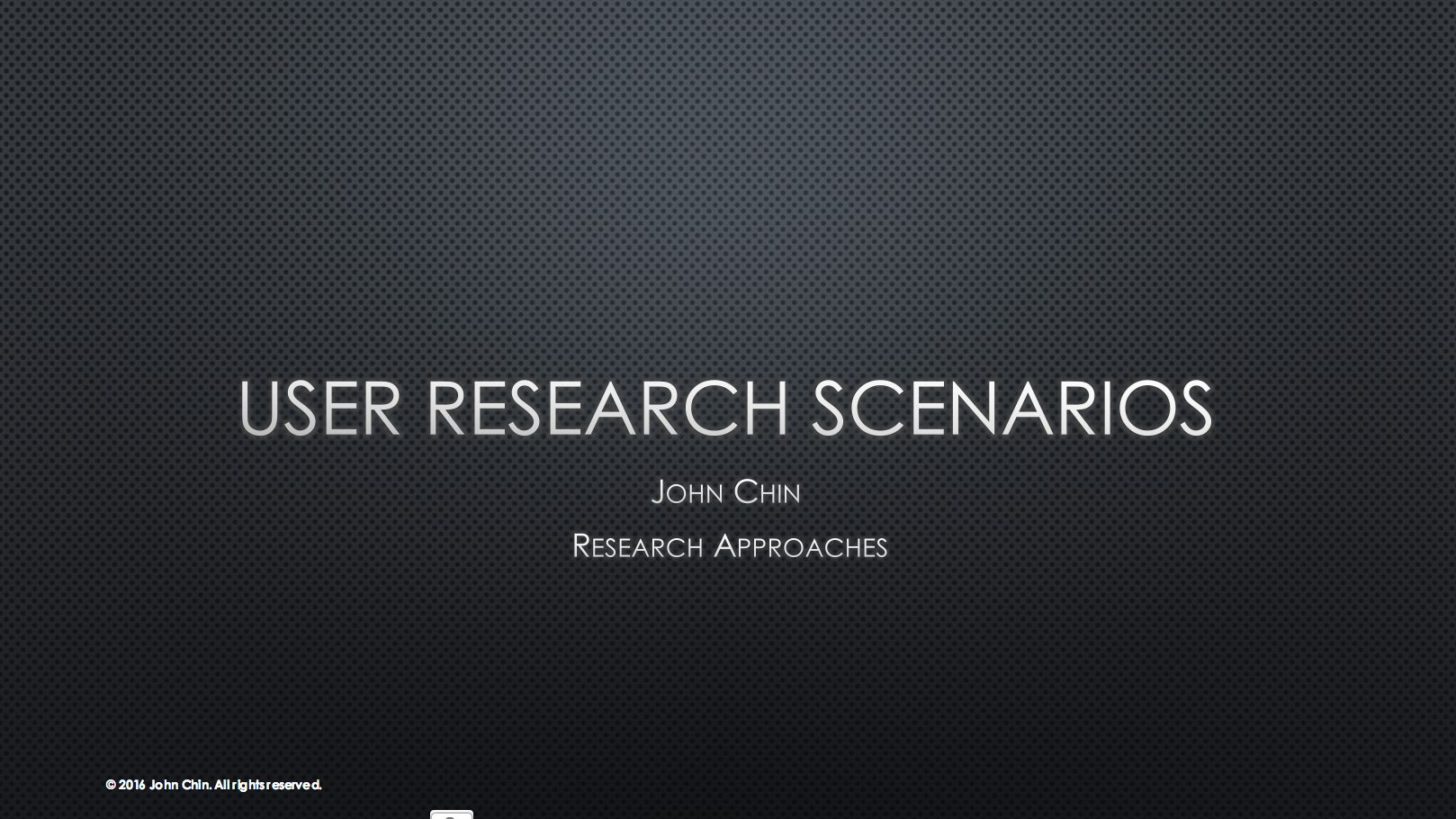 This presentation delves into UX research approaches that can be taken in four different scenarios:

In each scenario, critical questions are posed and possible assumptions that might need to be validated with stakeholders. 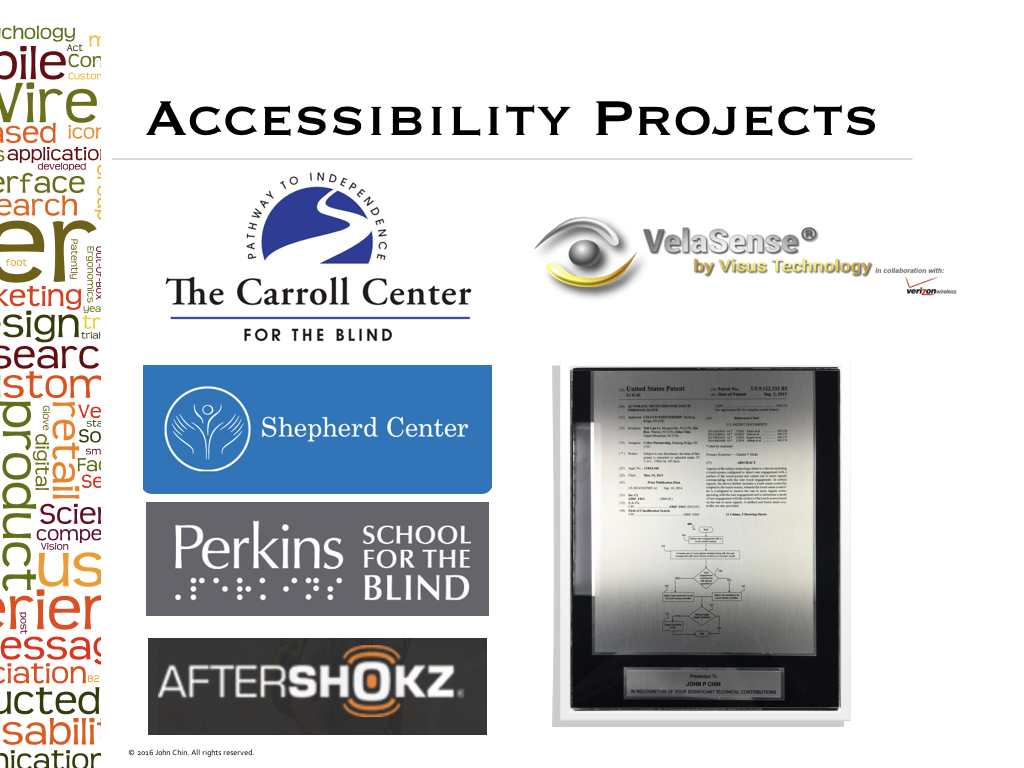 A wide variety of research has been conducted with customers with special needs.  For example: 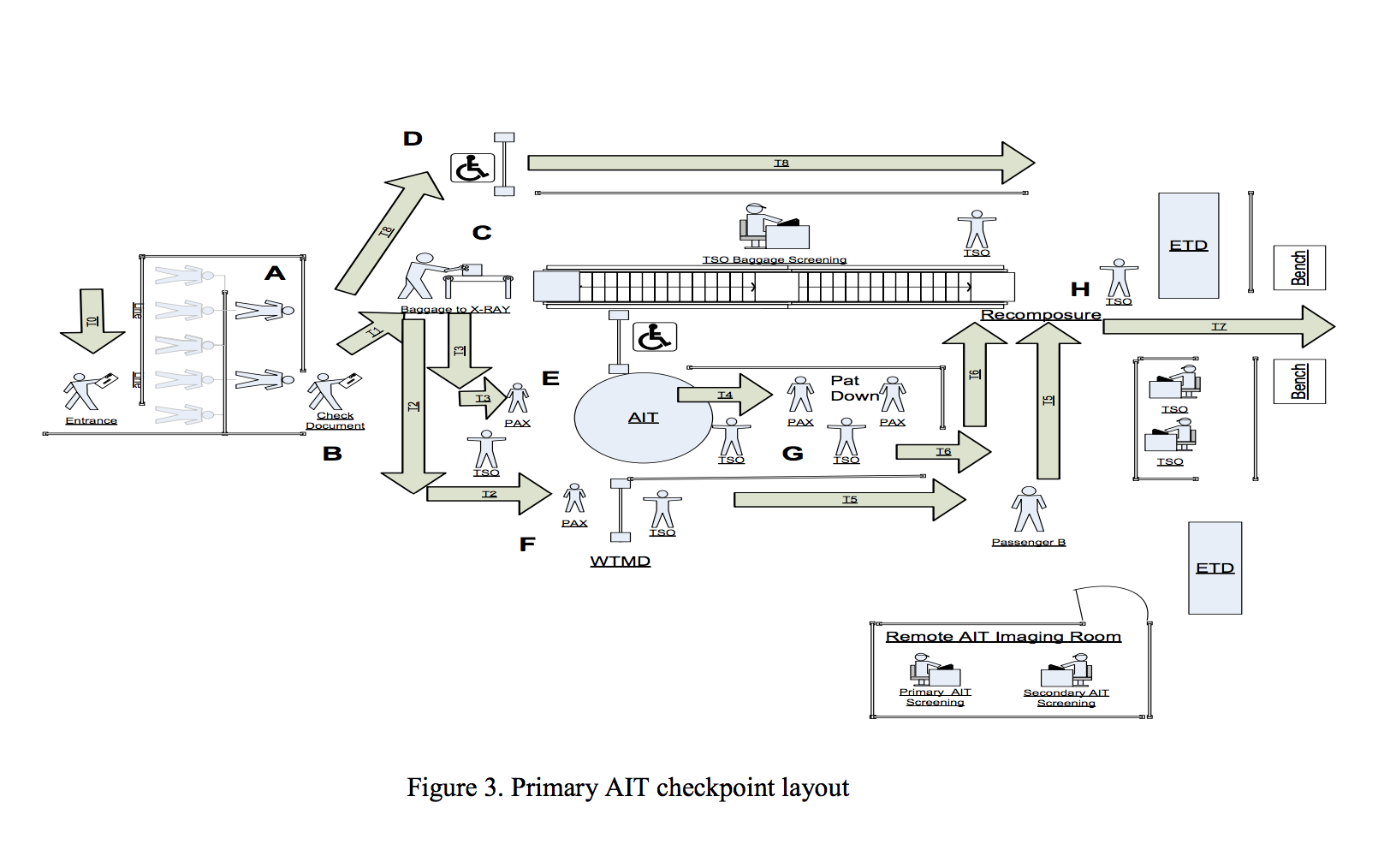 Here’s a overview of the process for developing user experience in the Integrated Checkpoint Program for airport security.  This diagram shows the traffic flow of passengers through checkpoint when a whole body image system is utilized for screening passengers along side X-Ray machines for carry on luggage. 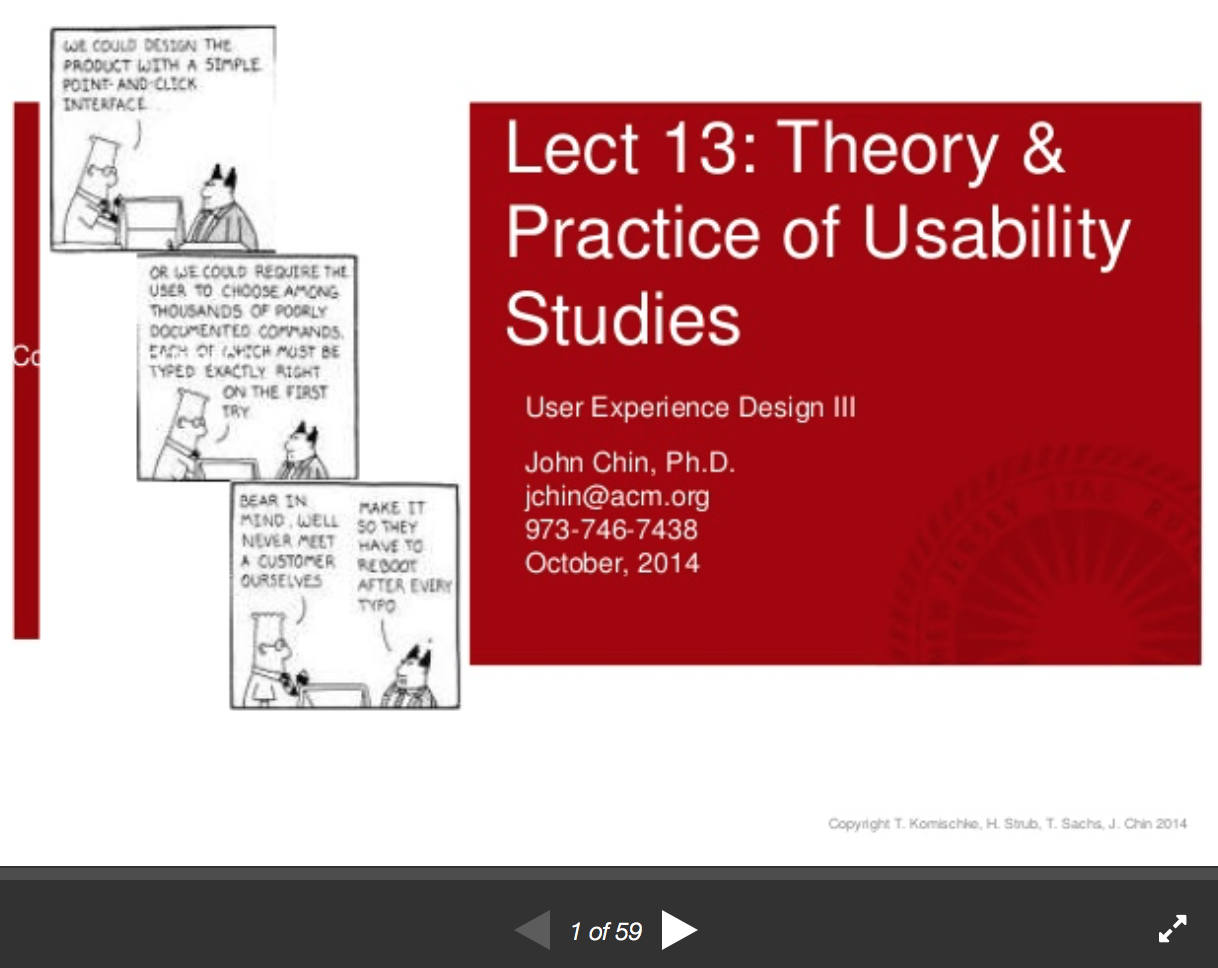 During the 2014 Fall Rutgers Mini-Masters in UXD certification course,  I taught a class session on the topic of usability testing methodologies and techniques.

In this case, a wireless and mobile usabiity testig perspective is taken.  The class was given the challenge to develop a research project for navigating and wayfinding on the Rutgers Campus for blind users.